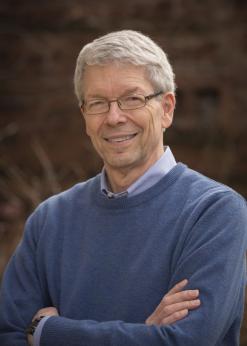 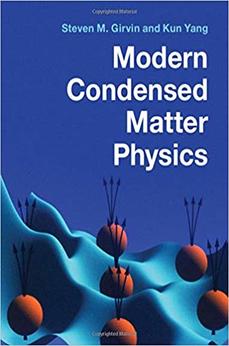 Throughout his career, Professor Girvin’s research has focused on theoretical studies of quantum many-particle systems.  Since coming to Yale, his interests have extended to atomic physics, quantum optics and quantum computation. Professor Girvin’s academic research is currently focused on ‘circuit QED,’ the quantum physics of microwave electrical circuits using superconducting Josephson junctions as artificial atoms.  He works closely with the experimental team at Yale led by Michel Devoret and Robert Schoelkopf developing circuit QED into a practical architecture for construction of a quantum computer.

In recognition of his research and contributions to the field, Dr. Girvin has been elected Fellow of the American Physical Society, the American Association for the Advancement of Science, and the American Academy of Arts and Sciences, Foreign Member of the Royal Swedish Academy of Sciences, and Member of the US National Academy of Sciences.  In 2007 he and his collaborators, Allan H. MacDonald and James P. Eisenstein were awarded the Oliver E. Buckley Prize of the American Physical Society, “For fundamental experimental and theoretical research on correlated many-electron states in low dimensional systems.”  In 2017 Professor Girvin was awarded an honorary degree by Chalmers University of Technology in recognition of his work in circuit QED.